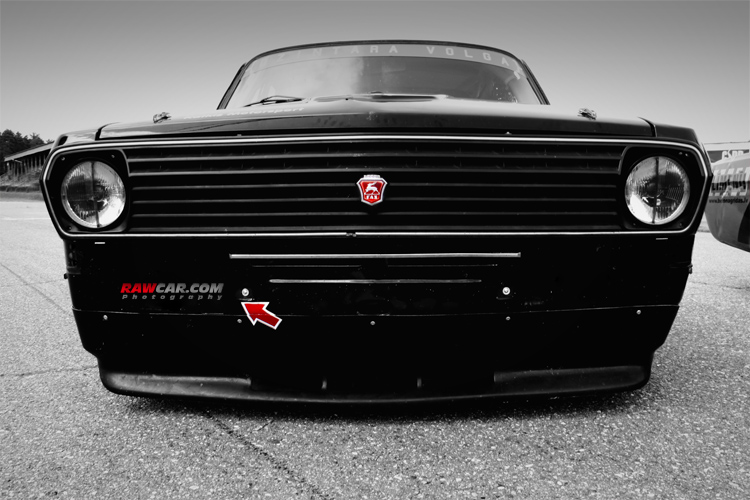 These races were very popular in Soviet Union from the middle of the sixties and till the 90ies. There were lots of cups that were held in USSR republics. It began as competitions  of  taxi drivers on weekends, on their GAZ-21 und GAZ-24. And later more professional cars began to be engineered.

In 2010 this championship was reborn in Latvia, where the first „Dzintara volga” („Amber Volga”) Cup took place more than 30 years ago. The most famous drivers today are Anton Dolgopolov – champion of the Year 2011, Andrejs Paupers and Valdis Belmers.  So, here are some photos from the last event, that took place at Bikernieki track on 7.July 2012. The battle was breath-taking! 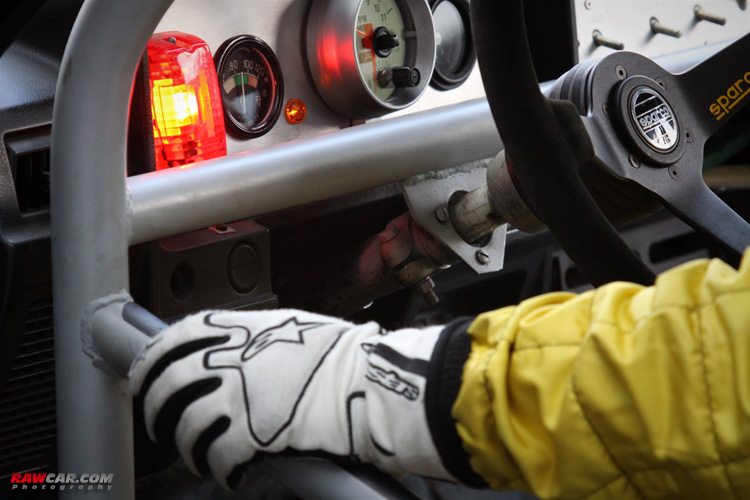