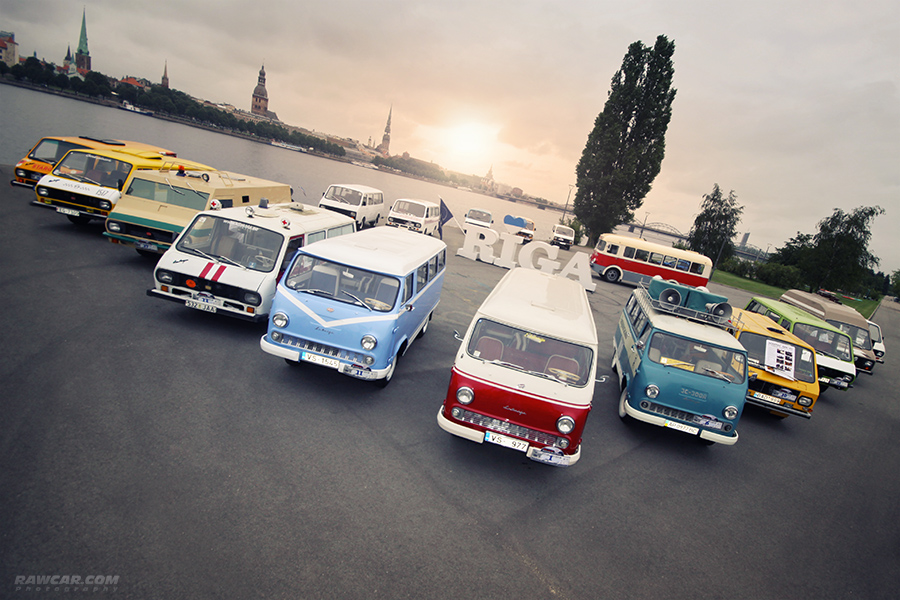 1986 RAF built by Ackermann-Fruehauf. Only one built. 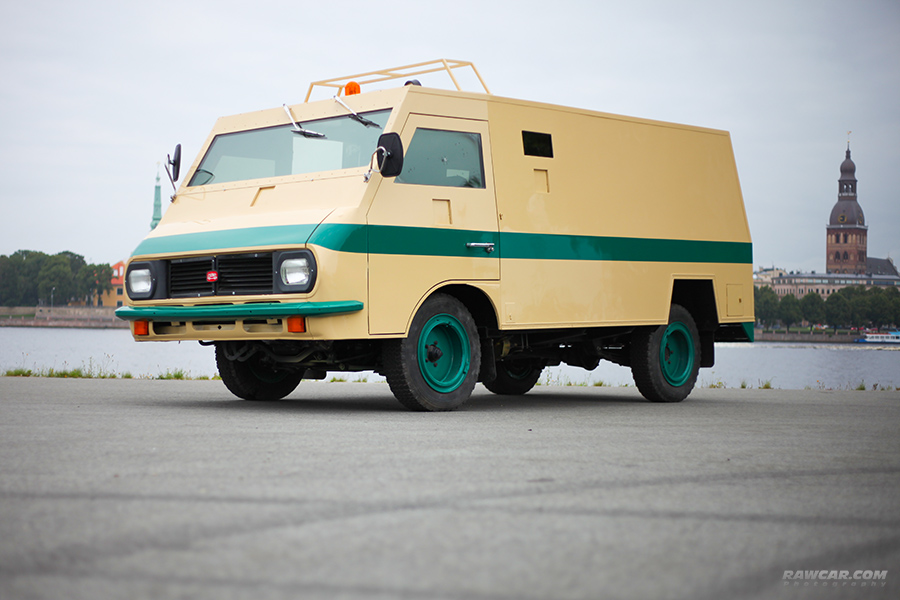 Our guest from Ukraine with his rare car. On the right: Andris Dambis — developer of the electric car that won Pikes Peak this year. 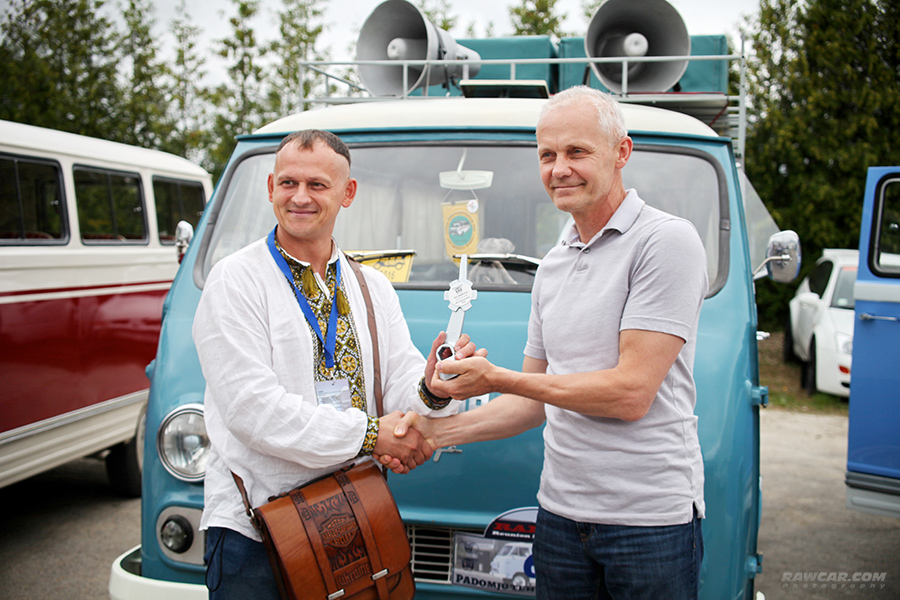 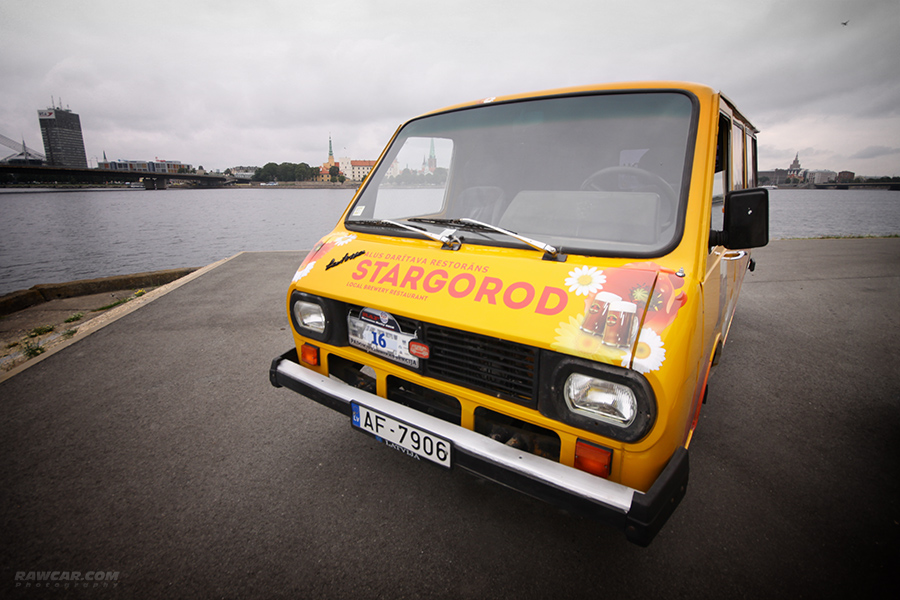 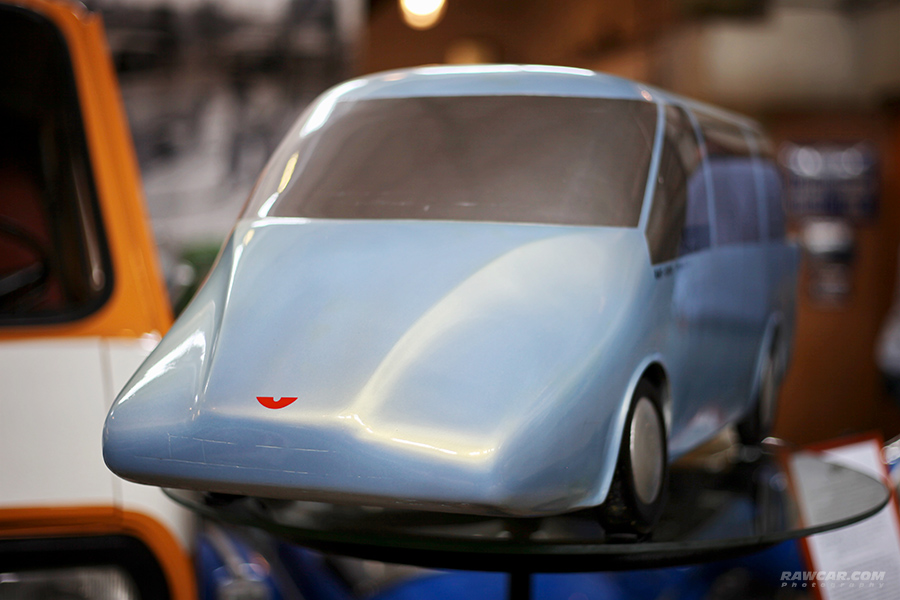 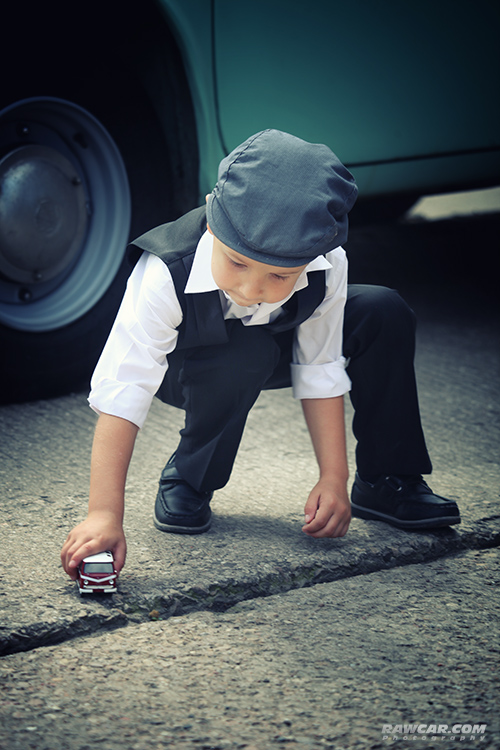 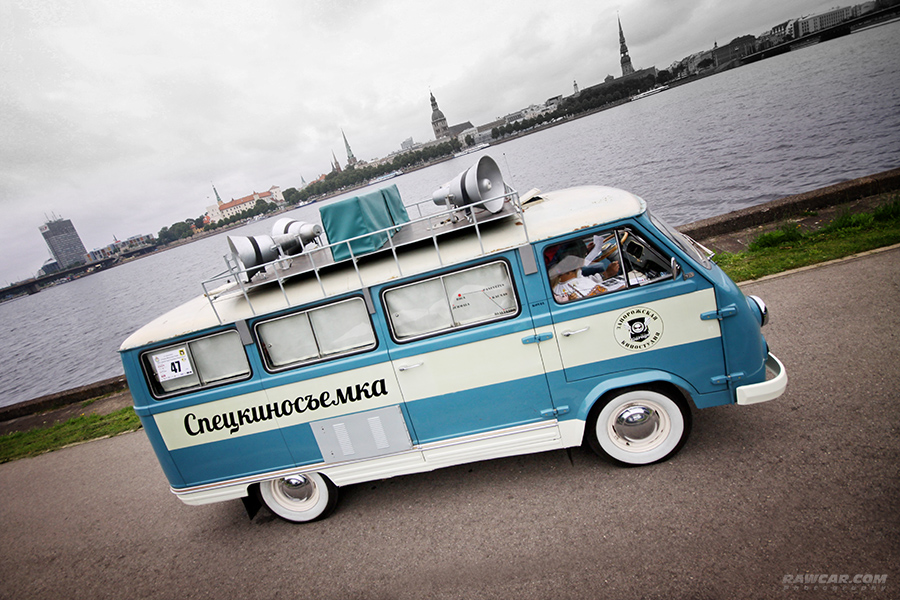 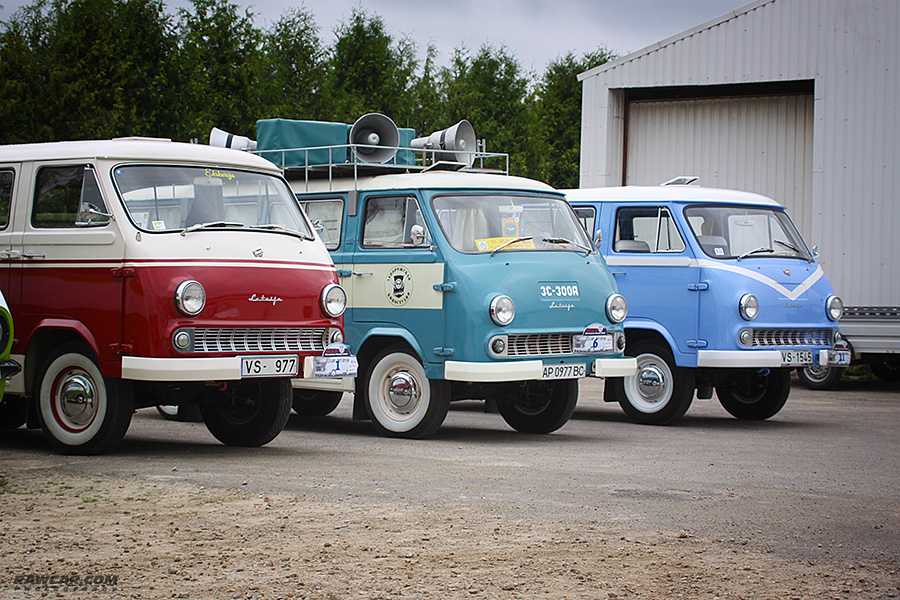 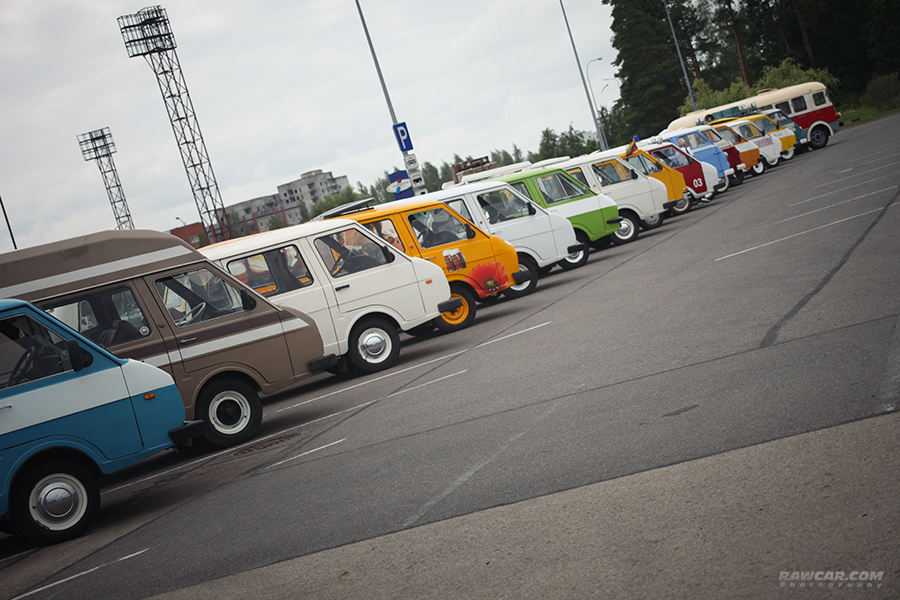 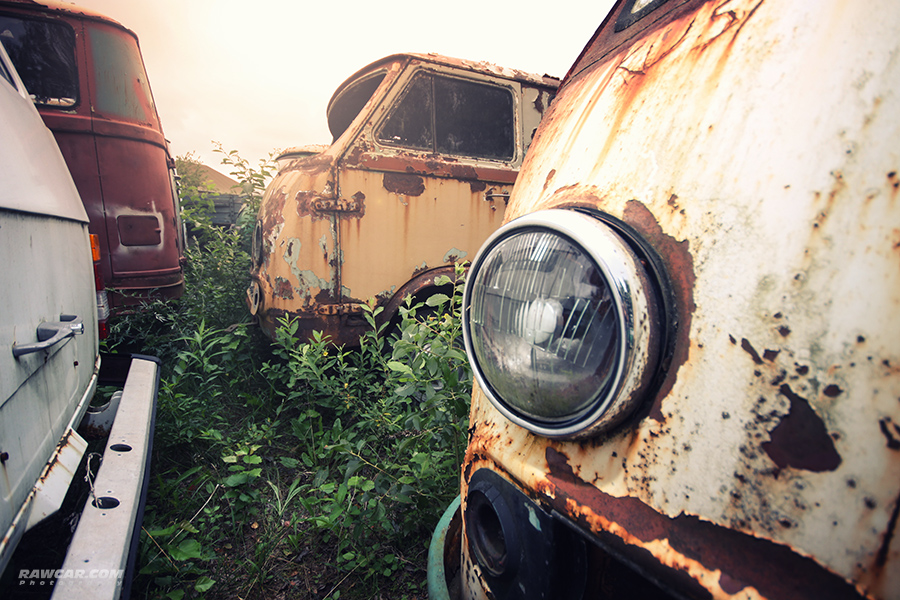 Two coaches of the RAF that was built for Olympics ’80. Will be restored. 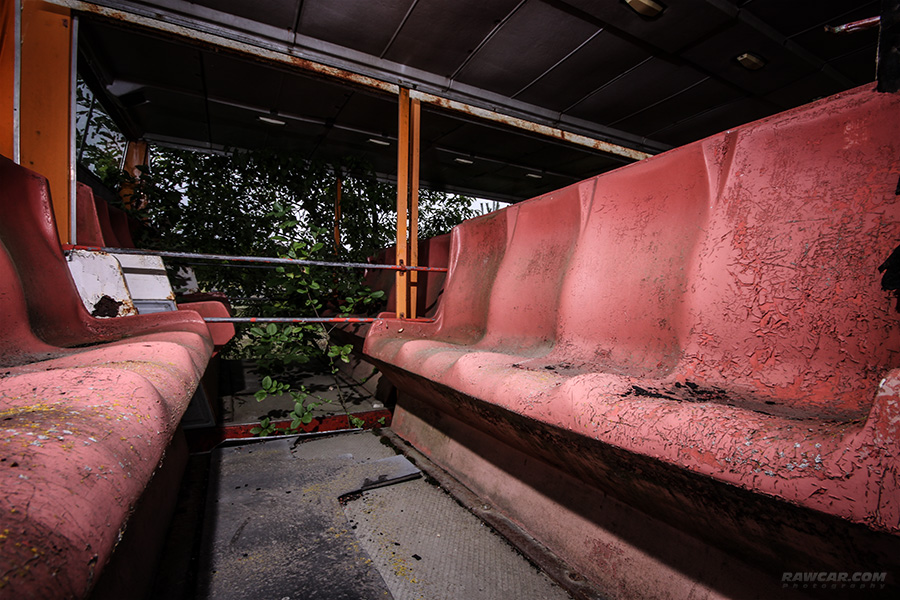 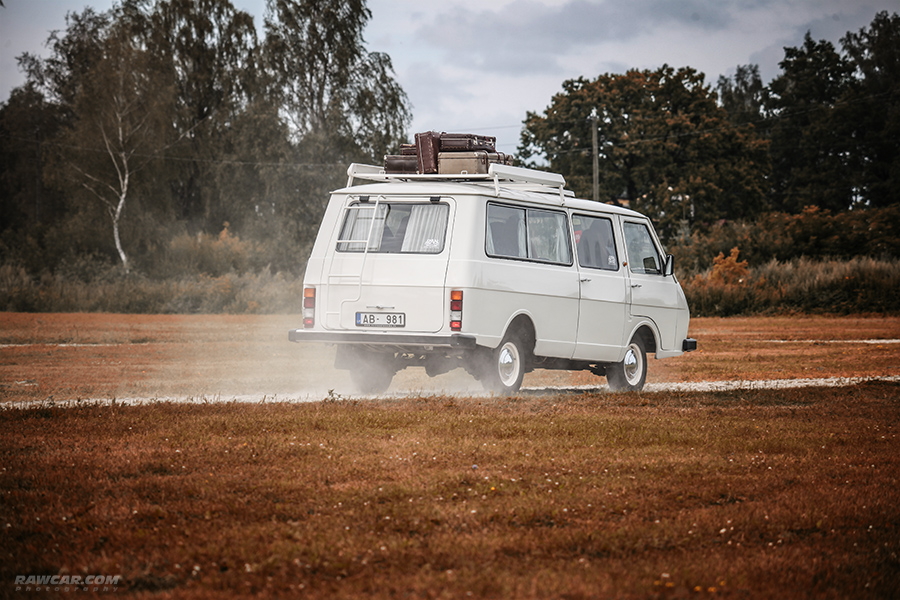 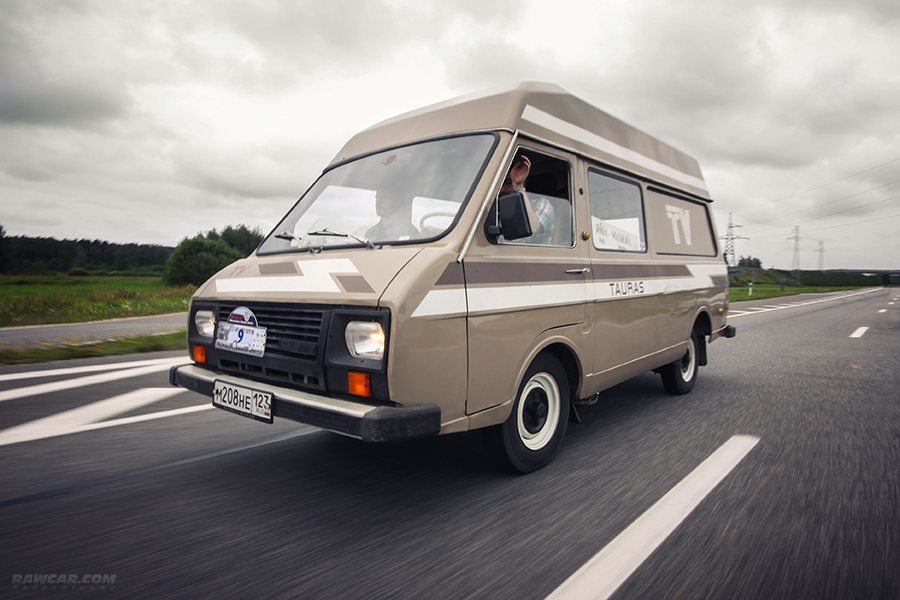 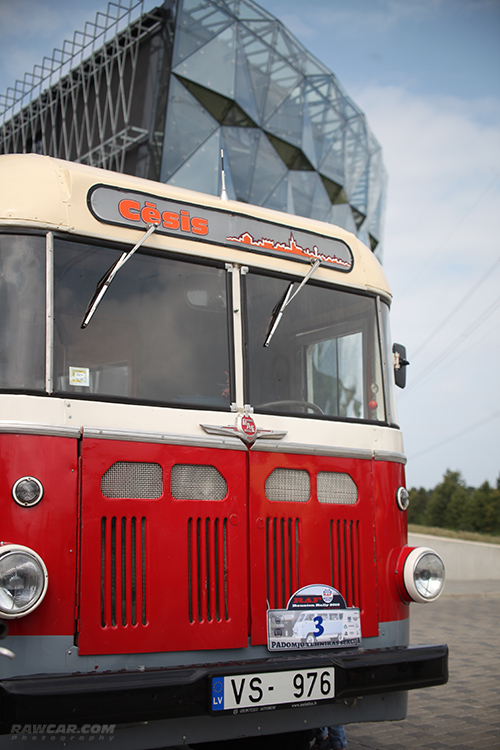 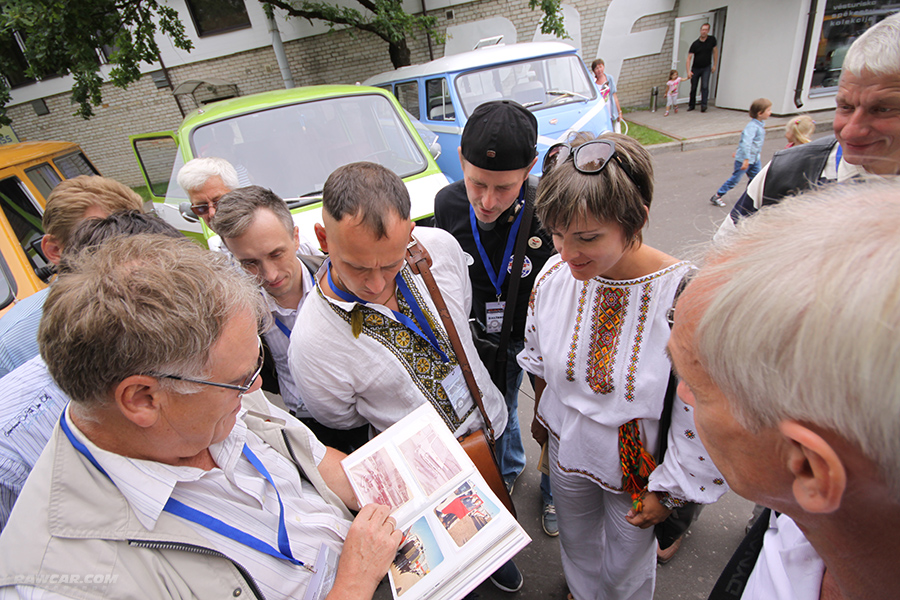 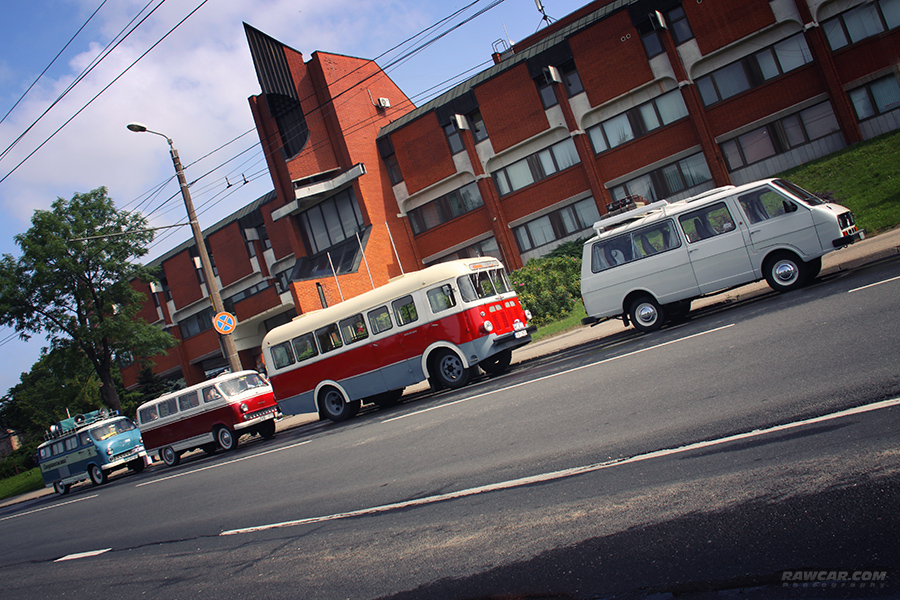 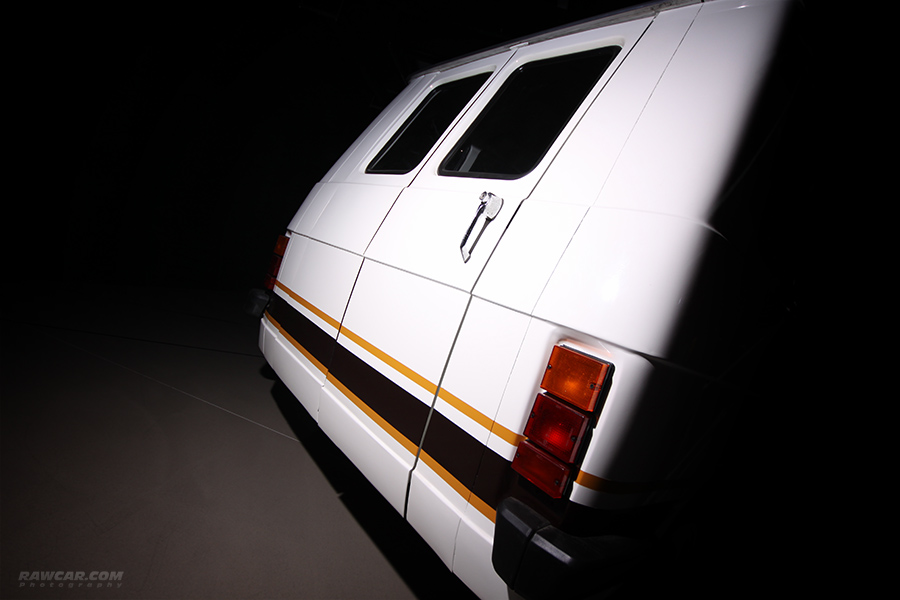 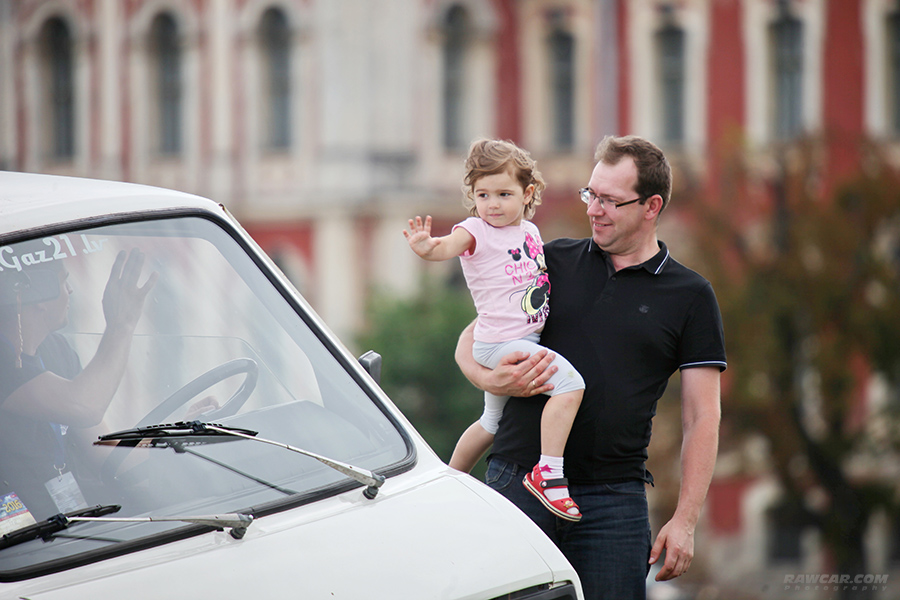