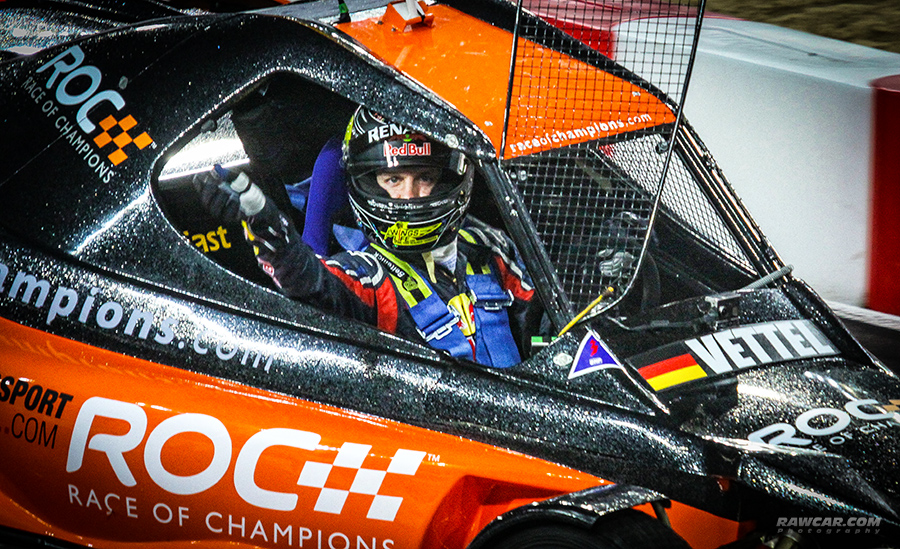 Posted by RawCarCom on 25.11.2012
Posted in: One photo post. Tagged: 1, champion, championship, formula, one, sebastian, vettel.

Congratulations to Sebastian Vettel on winning the 2012 drivers Formula One World Championship! 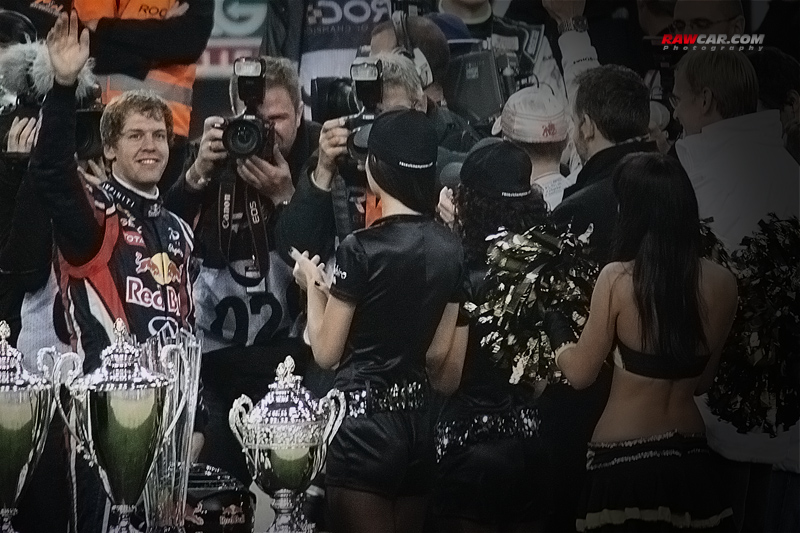 Race of Champions 2012 took place in Germany, in beginning of December, on Esprit Arena in Duesseldorf. Competition consisted of two parts: day 1-  “Nations Cup”, day 2 – Race of Champions. Nations Cup 5 times in a  row has been conferred to the duet  of Michael Schumacher and Sebastian Fettel. Sebastien Ozhje  became the champion of the champions .  Last year this title was given to Philippe Alburkerke .

The most famous racers from USA to Russia. have participated in the race. The event  turned out to be breath-taking. Not so often you are happy enough to  see racers from all the series and  autos from different racing classes. More photos 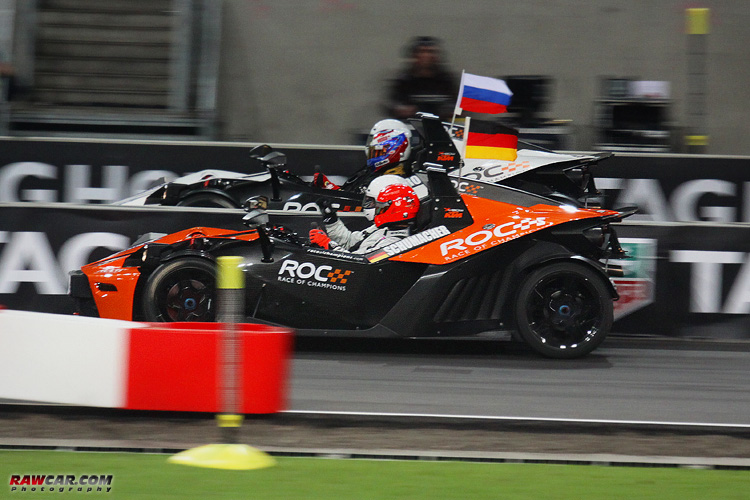 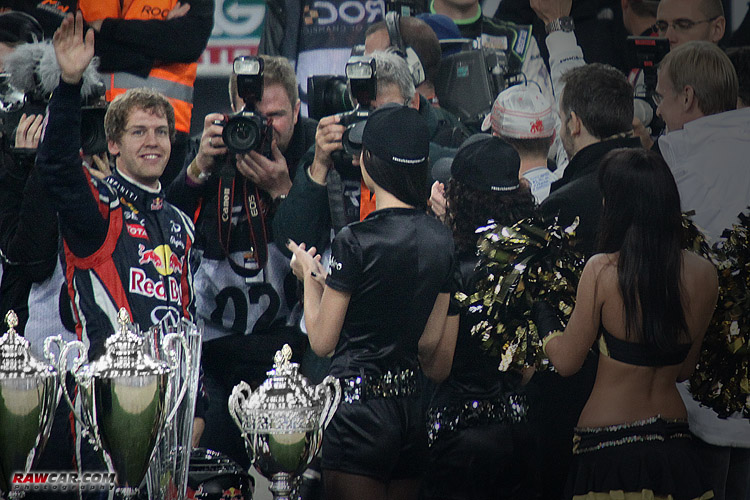 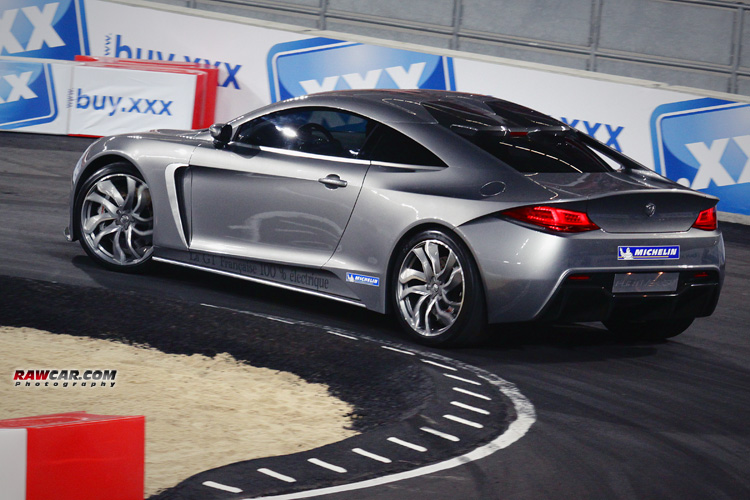